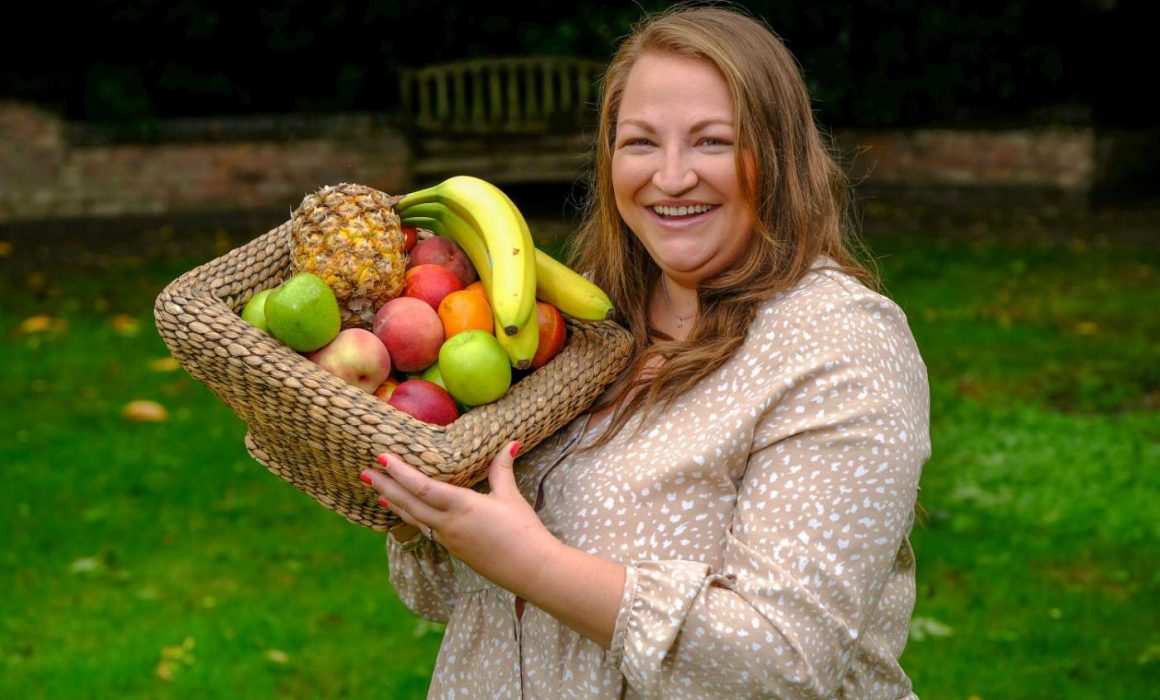 A British woman who has eaten only cheese, fries, and pasta for more than 20 years after developing a fear of fruit and vegetables has been largely cured by hypnotherapy.

Before her treatment, Jenny Edgar would gag if she tried anything other than dry cereal, cheese, and biscuits, or her typical dinner of pasta or chips.

Even her Christmas dinner was mac and cheese washed down with a glass of water.

The 32-year-old health center receptionist, from Coventry in England, avoided eating out as any fruit, vegetables, or fish would leave her feeling ill.

After getting engaged, she decided to face her lifelong fear of nutritious food to lose weight before getting married next March.

Incredibly, after six hypnotherapy sessions, Jenny can now dig into some of her most feared foods.

She said, “When I was a child I would eat raisins and grapes but hated vegetables.

“I really hated the texture on some fruits, like the fuzz on peaches or the juiciness of tomatoes, so just didn’t eat them.

“When I was in my teens, it wasn’t really a problem because I was quite slim but after going to college and having my son I really noticed the weight going on.

“One Sunday I went for dinner at my fiancé’s house and I had to take my own ready-meal of macaroni and cheese.

“It was very embarrassing and it was getting me down. I just thought to myself that if I don’t sort it out now then I never will.”

Jenny also decided to tackle her fears to help her eight-year-old son Kian have a healthy diet.

“Because I don’t like fruit and veg I’ve only been buying him strawberries but I want him to try lots of different things.”

A Taste Of Pineapple At 32

She said, “The first session I had was amazing. He just talked to me in a really relaxed way and got me to try five different fruits.

“I put a piece of pineapple in my mouth and just couldn’t believe the flavor.

“After a few more sessions, Russell cooked up fresh fish and vegetables which tasted great.

“I was worried to try them at first but then after a few nibbles I was hooked.”

Now Jenny is looking forward to expanding her cooking skills and is even planning on growing her own veg at home.

Hemmings explains that “food aversion can grow very strong, and can also unfortunately last a lifetime. Usually food textures have been limited or not experienced whilst growing up as the fussy eater limits their choice foods so a fresh tomato for instance can be overwhelming. Trying to cope with the seeds, flesh, juice and skin can be simply too much for a fussy eater to handle.

“By using a three-pronged approach of coaching, hypnotherapy cognitive behavioural therapy (CBT), I was able to re-wire Jenny’s responses so she no longer feared certain foods.

“She has made incredible progress and she motivated to enjoy a healthier, more balanced and exciting diet which will improve her and her family’s lifestyle.”