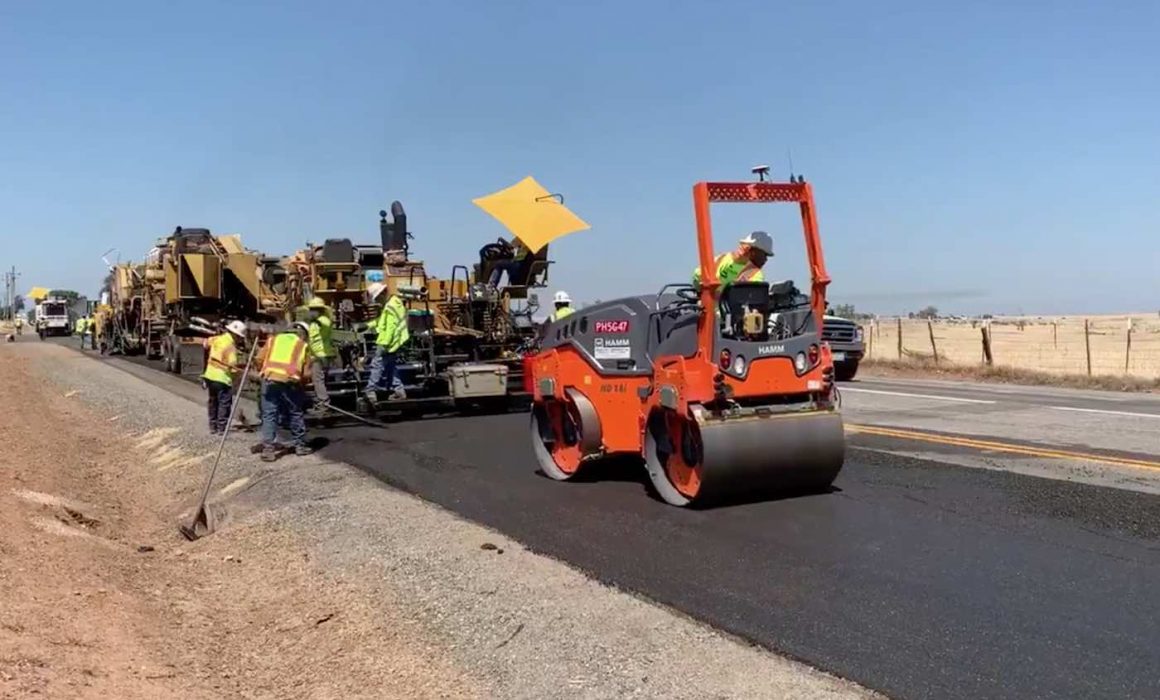 This may look like just an ordinary stretch of newly-paved road, but it’s actually being hailed as the first mile of recycled plastic highway on a state road anywhere in the U.S.

According to CalTrans (California Department of Transportation), which already has slated the material for use throughout the state, the eco-friendly road formula has been shown to be 2-3 times more durable than traditional asphalt pavement.

RELATED: The Guys Who Sell Ocean Plastic Bracelets Are Closing in on 8 Million Pounds of Waste Pulled From the Sea

Not only is the formula more durable, Technisoil officials say the procedure generates 90% less greenhouse gas emissions than the process currently used by Caltrans.

Typically, the department repaves state highways by tearing up the topmost 3 to 6 inches of asphalt so it can be ground up and mixed with bitumen—a sludge-like binding agent generated by oil refineries. Since this material can only be used as a base for the roadway, however, Caltrans is still forced to import roughly 42 truckloads of hot asphalt in order to finish the road.

By replacing the bitumen with a polymer-based binding agent made from melted plastic bottles, Technisoil’s procedure eliminates the need for imported asphalt and guarantees that the road is made out of 100% recycled plastic in a liquid polymer.

MORE: Company Collects 80% of City’s Recyclable Plastics and Turns It All into Lumber

Following the historic completion of the pilot project in Butte County, Technisoil told Fast Company that they have already begun working on launching additional plastic road projects across California.

“This process is better for the environment because it keeps plastic bottles out of landfills and helps reduce greenhouse gas emissions and reliance on fossil fuels.”

Motorists will be traveling later today on a section of Highway 162 that has been repaved using recycled asphalt pavement and liquid plastic made with plastic bottles. Read more at https://t.co/NswIs8f65x @CaltransHQ pic.twitter.com/EasMSu5qcJ

Elsewhere in the country, Dow Chemical used plastic to pave two stretches of local roads in Freeport, Texas last year, using 1,686 pounds of recycled low-density polyethylene plastic. The company had been testing the plastic roads in Asia, but wants to do more in the US.

GNN has reported on efforts in India and the Netherlands to pave with plastic, too.