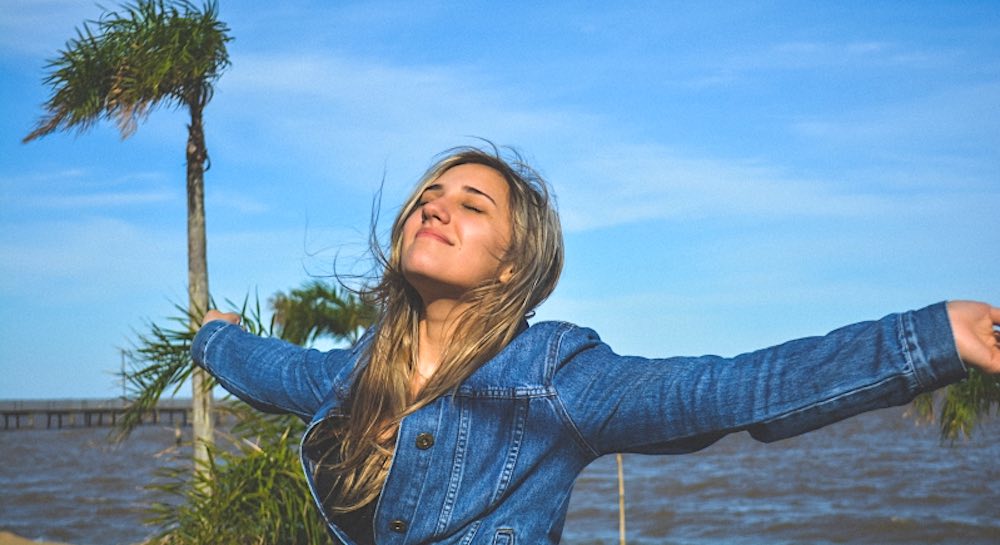 According to a new study, mortality rates from the most common lung cancer have fallen sharply in the United States in recent years, due primarily to recent advances in treatment.

“Reduced tobacco consumption in the U.S. has been associated with a progressive decrease in lung cancer deaths that started around 1990 in men and ten years later in women. Until now, however, we have not known whether newer treatments might contribute to some of the recent improvement,” said Douglas R. Lowy, M.D., NCI deputy director and co-author of this study.

“This analysis shows for the first time that nationwide mortality rates for the most common category of lung cancer, non-small cell lung cancer (NSCLC), are declining faster than its incidence, an advance that correlates with the U.S. Food and Drug Administration approval of several targeted therapies for this cancer in recent years.”

RELATED: A ‘Momentous Milestone’: Africa Finally Eradicates the Wild Polio Virus From its Continent, After Decades of Work

In the study, published August 12 in the New England Journal of Medicine, researchers looked at data for both NSCLC, which accounts for 76% of lung cancer in the U.S., and small-cell lung cancer (SCLC), which accounts for 13%. In the last decade, new treatments for NSCLC have become available, including those that target genetic changes seen in some NSCLC tumors as well as immune checkpoint inhibitors that help the immune system better attack the disease. In contrast, there have been limited treatment advancements for SCLC.

POPULAR: Alzheimer’s Research Has Found a Protein That Protects Against The Disease

Declines of between 2–6% annually

Two-year survival for men with NSCLC improved over this time, from 26% for patients diagnosed in 2001 to 35% for those diagnosed in 2014. Similar improvement was observed for women. In addition, improvements in two-year survival were seen for all races/ethnicities, despite concerns that the newer cancer treatments, many of which are expensive, might increase disparities.

The rapid decline in deaths reflects both declines in incidence (due in large part to reductions in smoking) and improvement in treatment, say the researchers.

MORE: Scientists Find Molecular ‘Switch’ That Could Lead to Treatments for All Kinds of Disease by Reversing Inflammation and Aging

The researchers note that the accelerating decline in NSCLC mortality that began in 2013 corresponds with the time when clinicians began routinely testing patients for genetic alterations targeted by newly approved drugs. In 2012, the National Comprehensive Cancer Network recommended that all patients with nonsquamous NSCLC undergo genetic testing. Subsequently, genetic testing for EGFR (epidermal growth factor receptor) mutations and ALK (anaplastic lymphoma kinase) gene rearrangements — which are targeted by the newer treatments — increased substantially.

The effect of immune checkpoint inhibitors on NSCLC survival is significant, which suggests that this improving trend in survival should continue beyond 2016.

“The survival benefit for patients with non-small cell lung cancer treated with targeted therapies has been demonstrated in clinical trials, but this study highlights the impact of these treatments at the population level,” said Nadia Howlader, Ph.D., of NCI’s Division of Cancer Control and Population Sciences, who led the study. “We can now see the impact of advances in lung cancer treatment on survival.”

Read more details at the National Institutes of Health.

BREATHE Some Positivity On Social Media By Sharing With Friends…