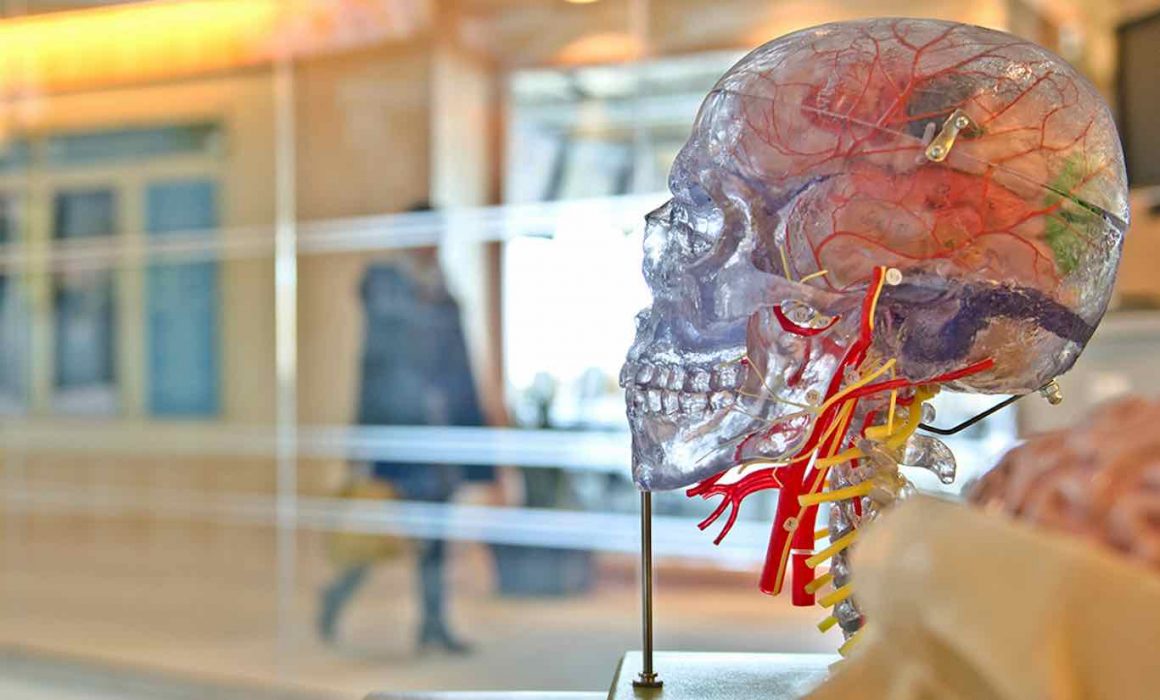 A drug that repairs damage to the brain and spinal cord has been created by British scientists offering hope for new therapies that address a range of devastating conditions—from Alzheimer’s to epilepsy to paralysis.

It restores lost connections between nerves—improving memory, coordination and movement. Results in mice and cells grown in the lab were described as “striking”.

The synthetic protein acts as a “molecular bridge”, re-establishing neuronal links destroyed by accident or illness. It worked in all animals models, including dementia.

The greatest impact was seen in spinal cord injury where motor function returned for at least seven to eight weeks. This was after just a single injection into the site.

Lead author Dr Radu Aricescu, a neuroscientist at the MRC Laboratory of Molecular Biology, Cambridge, said, “Damage in the brain or spinal cord often involves loss of neuronal connections in the first instance, which eventually leads to the death of neuronal cells.

“Prior to neuronal death, there is a window of opportunity when this process could be reversed in principle.

“We created a molecule that we believed would help repair or replace neuronal connections in a simple and efficient way.”

RELATED: Alzheimer’s Research Has Found a Protein That Protects Against The Disease

He added, “We were very much encouraged by how well it worked in cells and we started to look at mouse models of disease or injury where we see a loss of synapses and neuronal degeneration.”

In the early stages of Alzheimer’s, and other neuro-degenerative disorders, synapses—or brain connections—are lost. This eventually causes neurons to die.

The same happens with spinal cord damage, which interrupts the constant stream of electrical signals from the brain to the body. It can lead to paralysis below an injury.

The compound called CPTX mimics a natural protein known as Cerebellin-1 that links neurons that send signals with those that receive them.

These ‘transmitters’ and ‘receivers’ are found at special points of contact—the synapses. Cerebellin-1 and related proteins are known as ‘synaptic organizers.’ They are essential to help establish the vast communication network that underlies all nervous system functions.

Co author Professor Alexander Dityatev, of the German Center for Neurodegenerative Diseases, Bonn, who has been investigating synaptic proteins for years, said, “In our lab we studied the effect of CPTX on mice that exhibited certain symptoms of Alzheimer’s disease and found it improved the mice’s memory performance.”

The researchers also found CPTX increased the ability of synapses to change, vital to memory formation, which is lost in Alzheimer’s.

What is more, the protein acted specifically on synapses that promoted activity of the contacted cell. It also increased the density of ‘dendritic spines’, tiny bulges in the cell’s membrane that are essential for establishing synaptic connections.

The researchers likened the production of CPTX to ‘cutting and pasting’ information from the internet. In effect, they took structural elements from different ‘organizer molecules’ and this generated new ones with different binding properties.

Experiments found it had a remarkable ability to organize neuronal connections in cell cultures.

The researchers then tested its effect in mice genetically engineered to have poor muscle coordination, or cerebellar ataxia. It can occur in many diseases. Patients have problems with balance, gait and eye movements.

They watched the lab rodents’ neuronal tissue repair itself after the molecule was injected into their brains. It also boosted motor performance.

Encouraged by the success, they then tried the treatment on other mouse models of neuronal loss and degeneration—including Alzheimer’s disease and spinal cord injury.

New and more stable versions of CPTX are now being made so it has a longer lasting effect. Its positive effects was observed for shorter periods in the other conditions – down to about a week for ataxia. The researchers are confident they can rectify this.

A lot more work is needed to find out if the ‘proof of principle’ findings are applicable to humans.

Dr Aricescu said: “There are many unknowns as to how synaptic organizers work in the brain and spinal cord, so we were very pleased with the results we saw.

“We demonstrate we can restore neural connections that send and receive messages, but the same principle could be used to remove connections.”

This would benefit patients with epilepsy, for instance. The chemical could serve as a prototype for a novel class of drugs to treat neurological damage.

Dr Aricescu added, “The work opens the way to many applications in neuronal repair and remodeling. It is only imagination that limits the potential for these tools.”

He said: “Our study suggests CPTX can even do better than some of its natural analogs in building and strengthening nerve connections. Thus, CPTX could be the prototype for a new class of drugs with clinical potential.