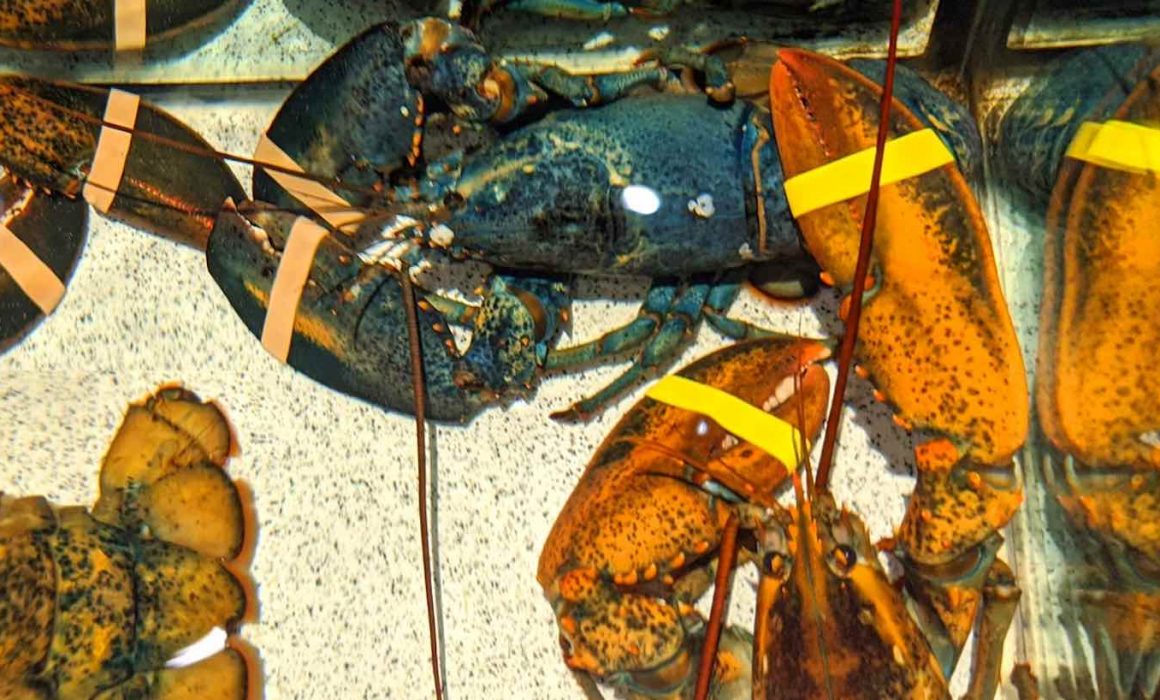 A rare blue lobster will live out its life at an aquarium rather than ending up on a dinner plate, thanks to restaurant workers in Cuyahoga Falls, Ohio.

While getting ready for their shift, Red Lobster employees recognized the rarity of the blue shell on one of the lobsters.

Only one in every 2 million animals has the blue coloration, which is the result of a genetic anomaly.

After discovering the rare crustacean, they named it Clawde, after the restaurant chain’s mascot, and contacted the Monterey Bay Aquarium, who then reached out to the Akron Zoo.

Both the Akron Zoo and Red Lobster belong to a conservation partnership called Seafood Watch. The program, run by the Monterey Bay Aquarium in California, strives to help consumers and businesses choose seafood that is farmed sustainably and fished in ways to support a healthy ocean.

Upon receiving the news, staff at the Ohio zoo sprang into action to prepare a new home for him.

“Clawde is acclimating to his new home at the Akron Zoo, in a special tank that has been dubbed ‘Clawde’s Man Cave’ by his care team,” reported the animal care staff on the zoo’s Facebook page.

Two days later, on July 28, they posted an amusing update, after the lobster was examined by a vet: “It’s a girl! Clawde is now Clawdia, and the proclaimed ‘man cave’ is now a ‘she-shed!’” 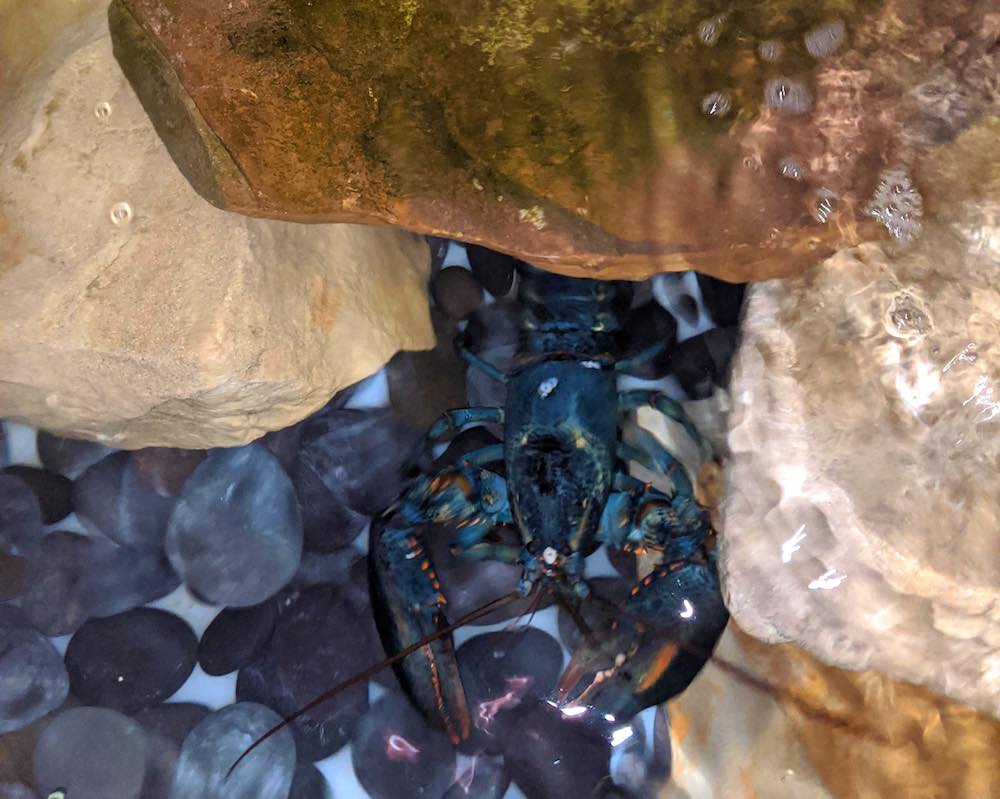 The next few months are critical for Clawdia as she prepares for her annual molt—a time that is very vulnerable for lobsters of any color.

RELATED: When Man Discovers Sea Lion Loves to Fetch, He Plays With the Critter For Two Hours