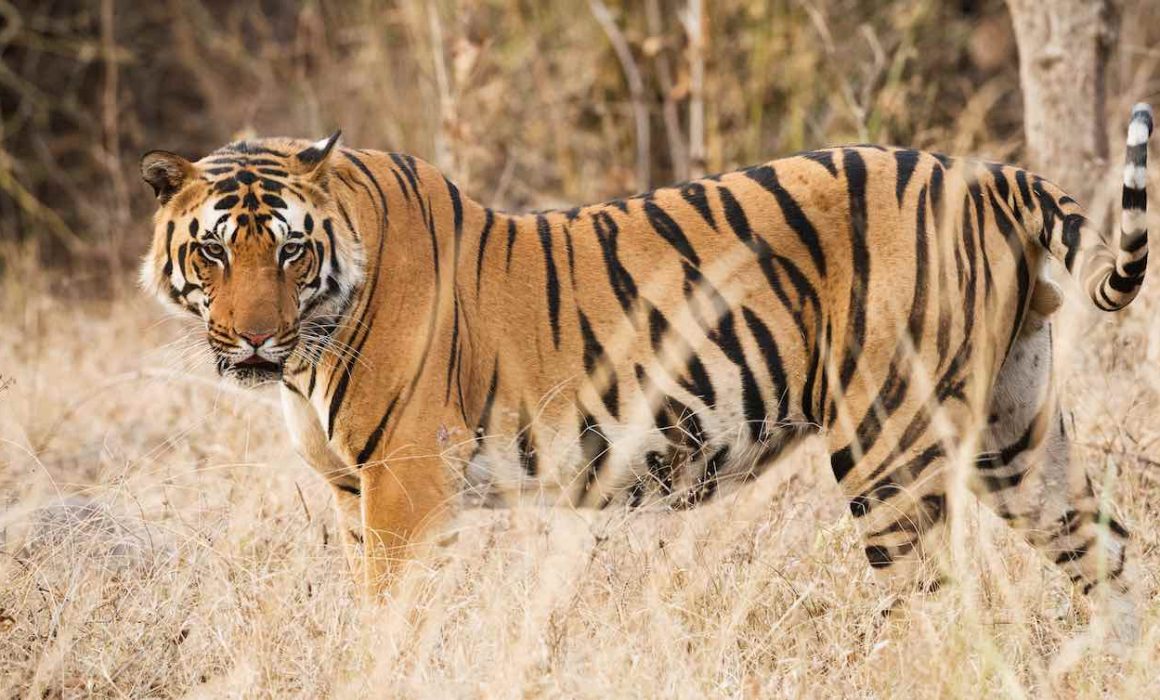 In a triumphant moment for the endangered species, new photos released today on World Tiger Day 2020, revealed sightings of numerous new tigers in a region of western Thailand for the first time in four years.

Issued for the 10-year anniversary of global awareness around tigers, the high-definition videos and photos were obtained with remote camera traps utilized as part of an ongoing wildlife monitoring program by Thailand’s Department of National Parks, Wildlife and Plant Conservation (DNP), Panthera, a global wild cat conservation group, and the Zoological Society of London (ZSL).

The region is adjacent to the largest remaining, and only second-known breeding population of Indochinese tigers in the world.

“These sightings are extremely encouraging for the future of tigers in our country and beyond,” said Chief of the Wildlife Research Division for DNP, Dr. Saksit Simcharoen.

The partners ultimately hope to achieve Thailand’s goal of increasing tiger populations by 50% by 2022.

RELATED: Couple Buys Up Acres Around Indian Tiger Reserve For Reforesting So Big Cats Can Roam

Panthera’s Dr. John Goodrich, stated, “In a sea of news casting doubt on the future of our planet’s wildlife, this development is a welcome sign of hope and potential turning of the tide for the Endangered tiger in Thailand.”

At the first global tiger summit, and the launch of the first International Tiger Day, the governments of the 13 tiger range countries resolved to double the number of tigers by 2022—and “great” progress has been made.

“Tigers are finally making a remarkable comeback in much of South Asia, Bhutan, Russia, and China,” said WWF in a statement today.

Nepal reported it was the first country to double its tiger population in 2019, but India, in particular, has been touting its success.

A tiger census released last year in India, where 70% of tigers are located, reported that populations there had nearly doubled in 12 years—from 1,400 to nearly 3,000 in 2019.

In 1973, India had just 9 tiger reserves, but today, the nation has 50 reserves with a total of 2,967 tigers, reported Union Forest and Environment Minister Prakash Javadekar yesterday.

Around 3,900 tigers remain in the wild across the globe, according to World Wildlife Fund.

Check out the first-ever tiger prosthetic, and all of GNN’s tiger good news stories here.