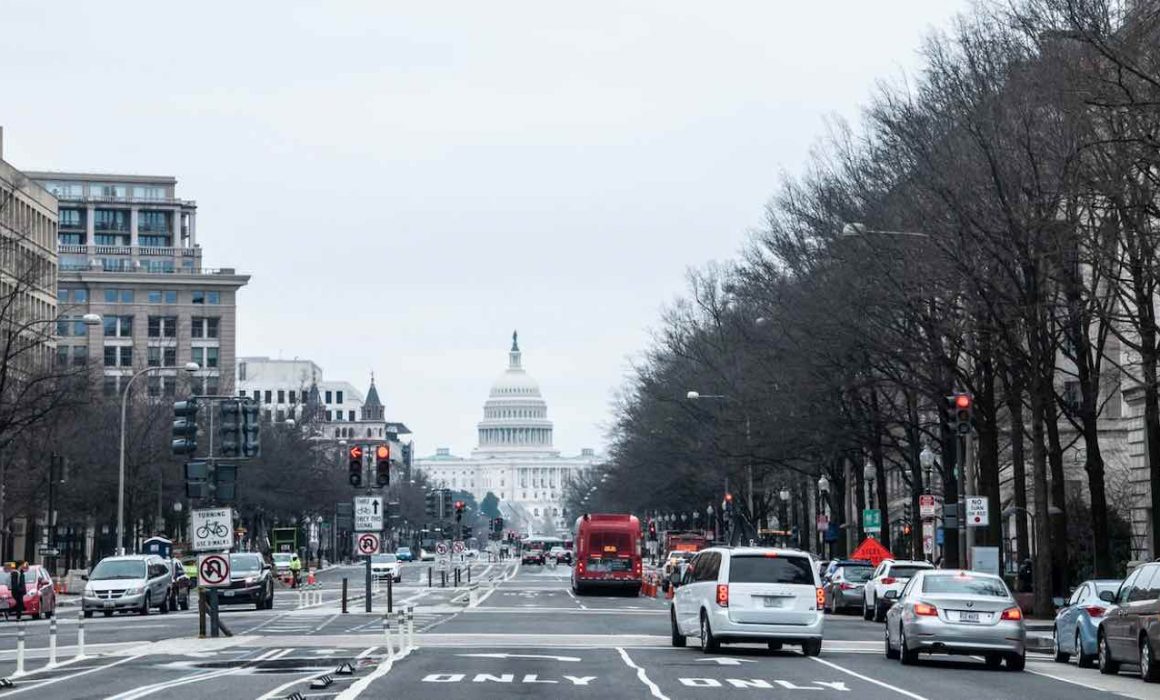 60 years ago today, residents of Washington, D.C. were finally given the right to vote in U.S. presidential elections.

As the U.S. capital city, the District of Columbia is a special ‘federal district’, not a state, and therefore never had voting representation in Congress like people living in the 50 states. The adoption of a new compromise, the Twenty-third Amendment to the Constitution, officially granted the District the same number of electoral votes to be cast for the President and Vice President as that of the least populous state. This right was first exercised by DC citizens in the 1964 presidential election won by Lyndon Johnson. (1961)

Also, 226 years ago today, German pianist Ludwig van Beethoven debuted at the age 24 in Vienna. He surpassed his pianist father to become a virtuoso and one of the most influential composers of all time. 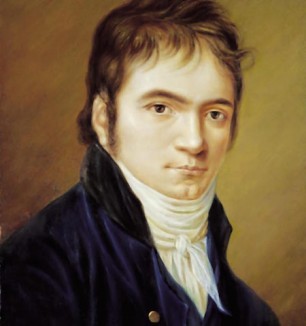 He started going deaf several years later and by his mid-40s could hear almost nothing, yet still composed some of his greatest works. He had not performed for 13 years, until he conducted the premiere of his Ninth Symphony. They had to turn him around to see the tumultuous applause of the audience because he could hear neither it nor the orchestra. The masterpiece Ninth Symphony, his final one, also became known as “the Choral Symphony,” because it was the first to use voices– singing the verses of a poem, “Ode to Joy” by Friedrich Schiller, with additions by Beethoven. Three years after the premiere, he died at the age of 56 in Vienna. Franz Schubert, who died the following year and was buried next to Beethoven, was one of the torchbearers. (1795)

And 154 years ago today, the U.S. Congress commissioned the Lincoln Memorial to  be built.

Originally it was conceived as a monument to Union victory and the abolition of slavery–and would have placed Lincoln atop a tower made up of grateful freedmen as well as abolitionists, and Union generals. But, when Congress approved a memorial in 1911, an entirely different set of values dictated the project. Lincoln represented union–not victory. Its frieze would feature the names of every state, north and south. The winning architect Charles McKim, argued that every effort should be made to make the man transcend his worldly origins – thus the Greek temple design. (1867)

Also Happy Birthday to Eric Idle, who turns 78 today. Member of the groundbreaking Monty Python comedy troupe and author of the hit Broadway musical Spamalot, the actor, singer-songwriting musician, and author was bullied throughout his school year, which he called the perfect comic training ground. Idle studied English at Cambridge University a year behind future fellow-Pythons Graham Chapman and John Cleese. A competent guitarist, Idle composed many of the group’s most famous musical numbers, most notably “Always Look on the Bright Side of Life“. (1943) 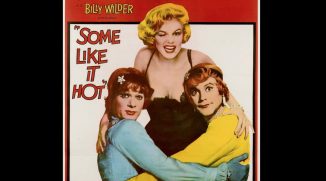 And 62 years ago today, Some Like It Hot, the romantic comedy starring Marilyn Monroe, Tony Curtis, and Jack Lemmon, was released. Considered to be the greatest comedy of all time, it received six Academy Award nominations, including Best Actor, Best Director (Billy Wilder) and Best Adapted Screenplay.

The story is about two musicians who dress in drag in order to escape from mafia gangsters whom they witnessed commit a crime. They befriend a singer named Sugar on a train (Ms. Monroe), and have to struggle to remember that they are supposed to be girls and cannot make a pass at her. WATCH the clip… (1959)

And, 41 years ago today, Pink Floyd’s album The Dark Side of The Moon spent its 303rd week on the US album chart, becoming the LP that spent the most time on the Billboard chart. 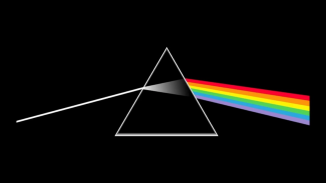 It broke the record set by Carole King’s 1971 album Tapestry and remained on the charts for 741 weeks from 1973 to 1988—longer than any other LP in chart history. WATCH the hypnotic, ethereal Breathe… (1980)