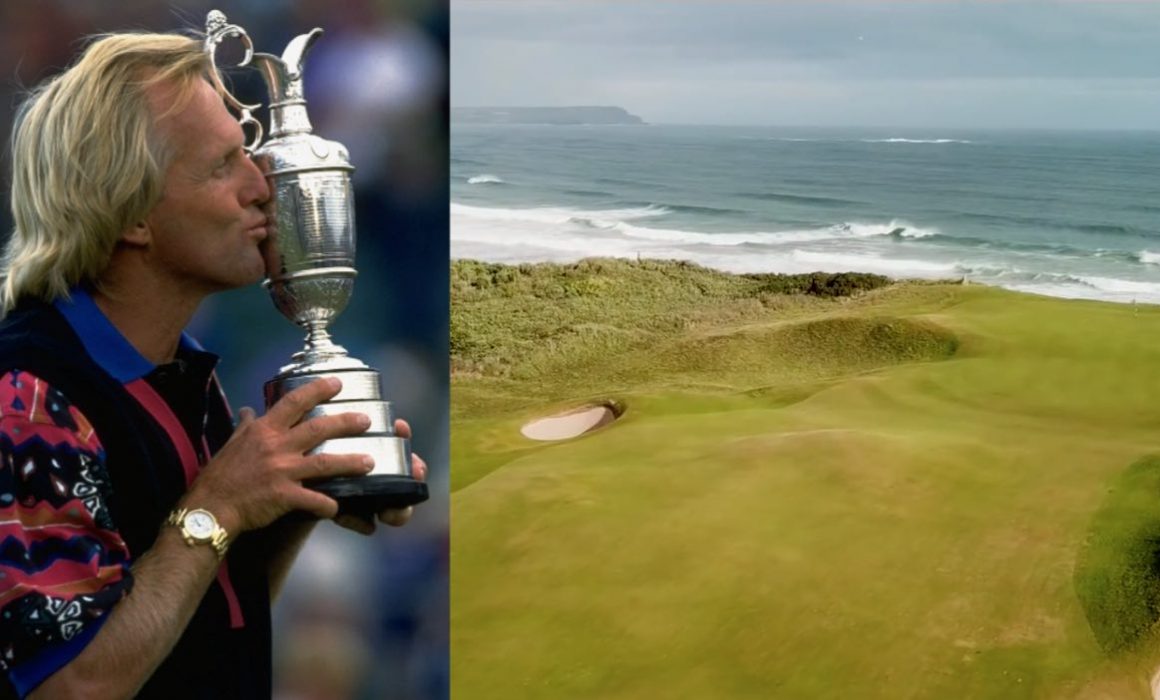 160 years ago today, the Open Championship, also known as the British Open, was first played in Scotland, at the Prestwick Golf Club in Ayrshire. The oldest golf tournament in the world, and one of the four prestigious majors, it rotates between a select group of coastal UK golf courses. Alongside the Masters Tournament, the PGA Championship and the U.S. Open, it was originally called the Open, because in theory it is ‘open’ to all, including qualifying amateur golfers.

For its first 30 years, the tournament’s 36 holes were played in a single day, and won exclusively by Scottish players. The trophy is a Claret Jug, which has been presented to every champion since 1872, and is on permanent display at the clubhouse at the Golf Club of St Andrews. The winner must return the trophy before the next year’s Open, and receives a replica to keep permanently.

English golfer Harry Vardon holds the record for most victories, winning his sixth in 1914. Often called Golf’s founding father and son, Scottish golfer Tom Morris, the elder, (who still holds the record for greatest Open victory margin with 13 strokes) and his son, also named Tom Morris, were both the oldest (at 46) and youngest (at 17) champions ever—and Young Tom is still the only player ever to win 4 consecutive Open Championship. (1860)

More Good News on this Date:

Also on this day in 539 BCE, King Cyrus the Great of Persia, who unified two separate Iranian kingdoms, marched into the city of Babylon and released the Jews from almost 70 years of exile and made the first Human Rights Declaration. 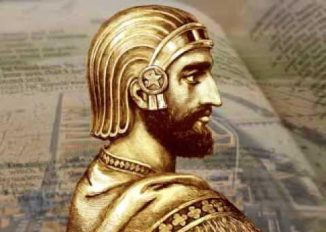 By offering generosity instead of repression, and by favoring local religions, he was able to make his newly conquered subjects into enthusiastic supporters. As a result of Cyrus’ policies, the Jews honored him as a dignified and righteous king. He is the only Gentile to be designated as a messiah, a divinely-appointed king, in the Hebrew bible. 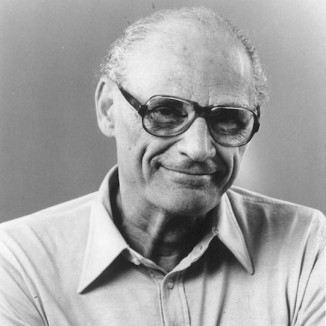 And, on this day 105 years ago, Arthur Miller, the prolific American playwright and essayist, was born. His 1949 tragedy Death of a Salesman is one of the finest American plays of the 20th century.

He wrote his second play as a final attempt, after his first one flopped. If he didn’t succeed, he vowed to find some other line of work. “All My Sons” was performed 328 times in 1947, and won the New York Drama Critics’ Circle Award and two Tony Awards. He was awarded the Pulitzer Prize for Drama and also married Marilyn Monroe. He also had a run-in with Congress. After speaking with friend Elia Kazan, a former communist, about his testimony before the House Un-American Activities Committee, Miller traveled to Salem, Massachusetts to research the witch trials of 1692. Afterward, he wrote the script for The Crucible, which likened the situation in Congress to the witch hunt in Salem–and became the most frequently produced of all his plays worldwide. During the 1990s, Miller wrote more new plays and essays on theater and collected many top awards for the arts. He lived until 2005, to the age of 89. (1915) 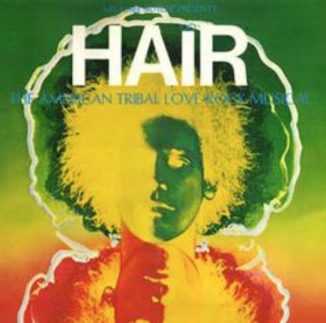 Also, on this day in 1967, the musical Hair first premiered in New York City. Popularizing the rock musical genre, Hair eventually was performed on Broadway and in London more than 4,000 times. A product of the hippie counterculture and sexual revolution of the late 1960s, several of its songs became best-selling anthems on the 3 million-selling Broadway cast recording: Aquarius, Let the Sunshine In, Hair, Good Morning Starshine, and Easy to Be Hard. It was unique for its racially integrated cast, and inviting the audience onstage for the finale. 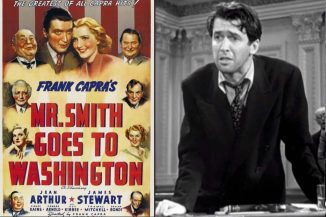 And, 81 years ago today, the film Mr. Smith Goes to Washington, directed by Frank Capra and starring Jimmy Stewart, was released. A political drama about a newly appointed U.S. Senator who confronts corruption in Congress, the film premiered at Constitution Hall in Washington, DC, before 4,000 guests, including 45 senators.

Capra claims that some senators walked out of the premiere. The Senate Majority Leader called the film “silly and stupid”, and a “a grotesque distortion” that “makes the Senate look like a bunch of crooks”. Immediately, it was attacked by the Washington press, and politicians as anti-American and pro-Communist. Even before its release, the motion picture industry censors found the script to be an “unflattering portrayal” liable to be perceived as “a covert attack on the Democratic form of government.”

Despite it all, the tale of an honest civilian, Jefferson Smith (played by Stewart), the head of the ‘Boy Rangers’ who was suddenly appointed to the Senate, was a huge success at the box office. It was nominated for 11 Academy Awards, made Stewart a major star, and is today considered to be one of the greatest films of all time. WATCH Sen. Smith’s memorable filibuster speech… (1939)