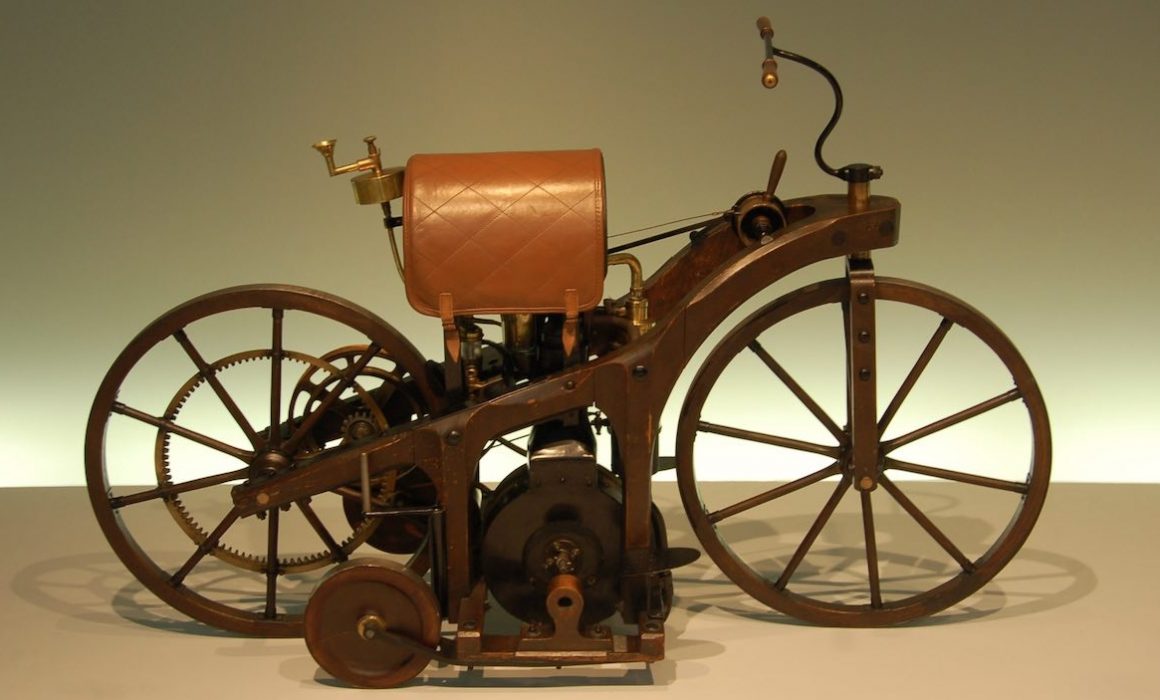 135 years ago today, the world’s first motorcycle to use an internal combustion engine was patented by Gottlieb Daimler, who is often called “the father of the motorcycle” for this invention.

Eclipsing the steam-powered two-wheelers that came before it, the Petroleum Reitwagen (‘riding car’) became the forerunner of all vehicles—land, sea and air—that became destined to use this overwhelmingly popular engine type. (1885)

And on this day, in 1966 the Beatles played their last concert before a paying audience — a sold-out crowd of 25,000 at Candlestick Park in San Francisco, California. It was the final show on their American tour, and John and Paul brought cameras on stage to take pictures between songs. They finished the show with a version of Little Richard’s ‘Long Tall Sally’. 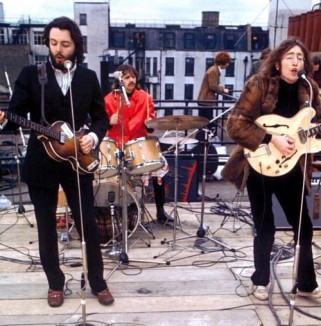 And Happy 73rd Birthday to Temple Grandin, the Colorado expert on animal behavior who became a public spokesperson for autism and invented the “hug box” for calming those on the spectrum. Diagnosed with autism when she was two, she earned a doctorate degree in animal science from the University of Illinois. She gained worldwide attention as the subject of the Oscar award-winning, semi-biographical film, Temple Grandin.

She loved cows and became an advocate for better conditions in the livestock industry and a best-selling author on both the subjects of animal welfare (Animals in Translation: Using the Mysteries of Autism to Decode Animal Behavior) and autism (The Autistic Brain: Helping Different Kinds of Minds Succeed). In 2010 she was named to Time’s list of the 100 most influential people in the world in the “Heroes” category. (1947) 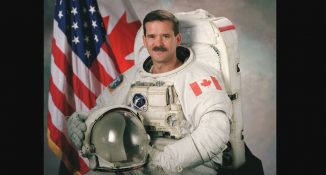 Happy 61st Birthday to astronaut Chris Hadfield, the Canadian Air Force Commander who became the first Canadian to ever walk in space or command the International Space Station. He gained a fan base of millions on social media when he played guitar and sang David Bowie’s Space Oddity (and other songs) while circling above planet Earth.

Last year he launched an online astronaut master class. Through personal stories about what it’s like to live in space, chalkboard sessions on orbital mechanics, and lectures using model spaceships, the student gets 23 classes for $90-$180. (1959)